A step-by-step guide for any level of barbering from complete beginner to advanced and aspiring instructors.

A message from your instructor:

(Please note that currently only Module 1 - Scissoring is available, the other 3 modules will be released soon.) 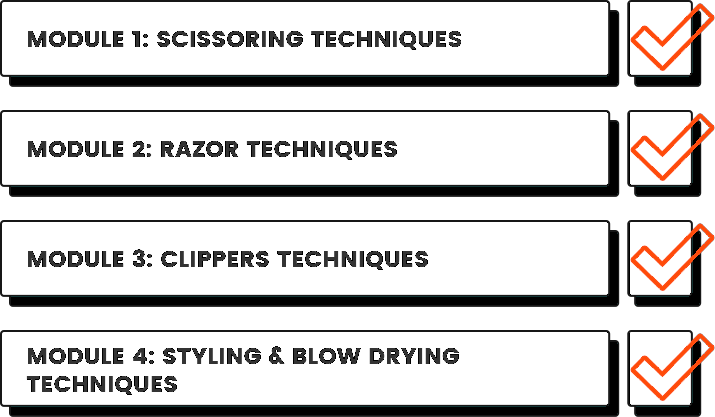 No matter what stage you're in, this course is for you!

Reviews On Your Instructor:

Module 1: Scissoring Techniques
Available in days
days after you enroll

GIVE THE GIFT OF MCBARBER SYSTEM

Do you know someone that wants to learn how to cut hair? Or someone looking to perfect their barber skills? Or even a barber that wants to start instructing? Then this course would be an amazing gift!

If you would like to gift this course to someone, then you can use the recipient's name and email address to enroll. This allows you to purchase the course but the recipient will receive the link to confirm their account and access the course! 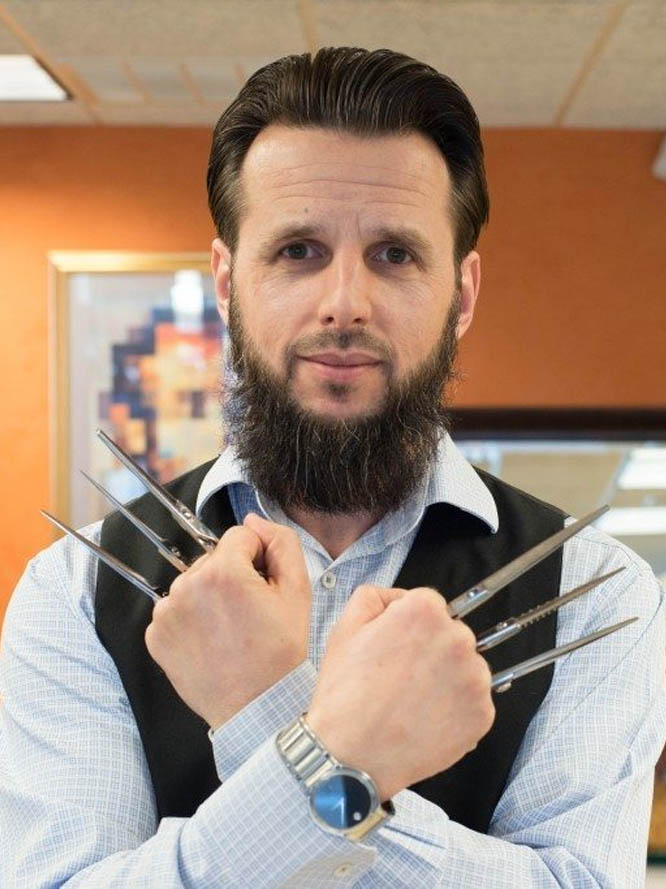 Rising to the Top: The Story of a Talented Barber and Entrepreneur: Mehran Cecunianin

MC decided to pursue a career in cosmetology and barbering while also working full-time at his uncle's restaurant. He dedicated 80 hours of his week to school and work, with the goal of improving his life. After completing his education, he was fortunate to work as an assistant to Paul Mitchell international educator Anthony Quatropan and to learn from US Champions in men's hair styling from the 1970s, Tito Tata and Peter Labela, as well as from the 1984 world champion and current coach for the US international Men's Hairstyling team, Andrea Turisi. In 2003, MC opened his own successful barbershop, "MC Barber." He was blessed with three children, Adelisa, Hamza, and Ismael, in the early 2000s. In 2012, MC began competing in barbering competitions and won his first 1st place in the New England Barbers Association. He went on to win around a dozen more competitions, including 1st place in the CT Barber Expo in 2015 and 2016. The struggles and hard work of his early life shaped him into the passionate, hardworking, and family-loving person he is today.

Check your inbox to confirm your subscription